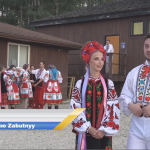 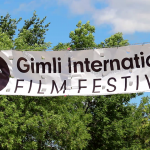 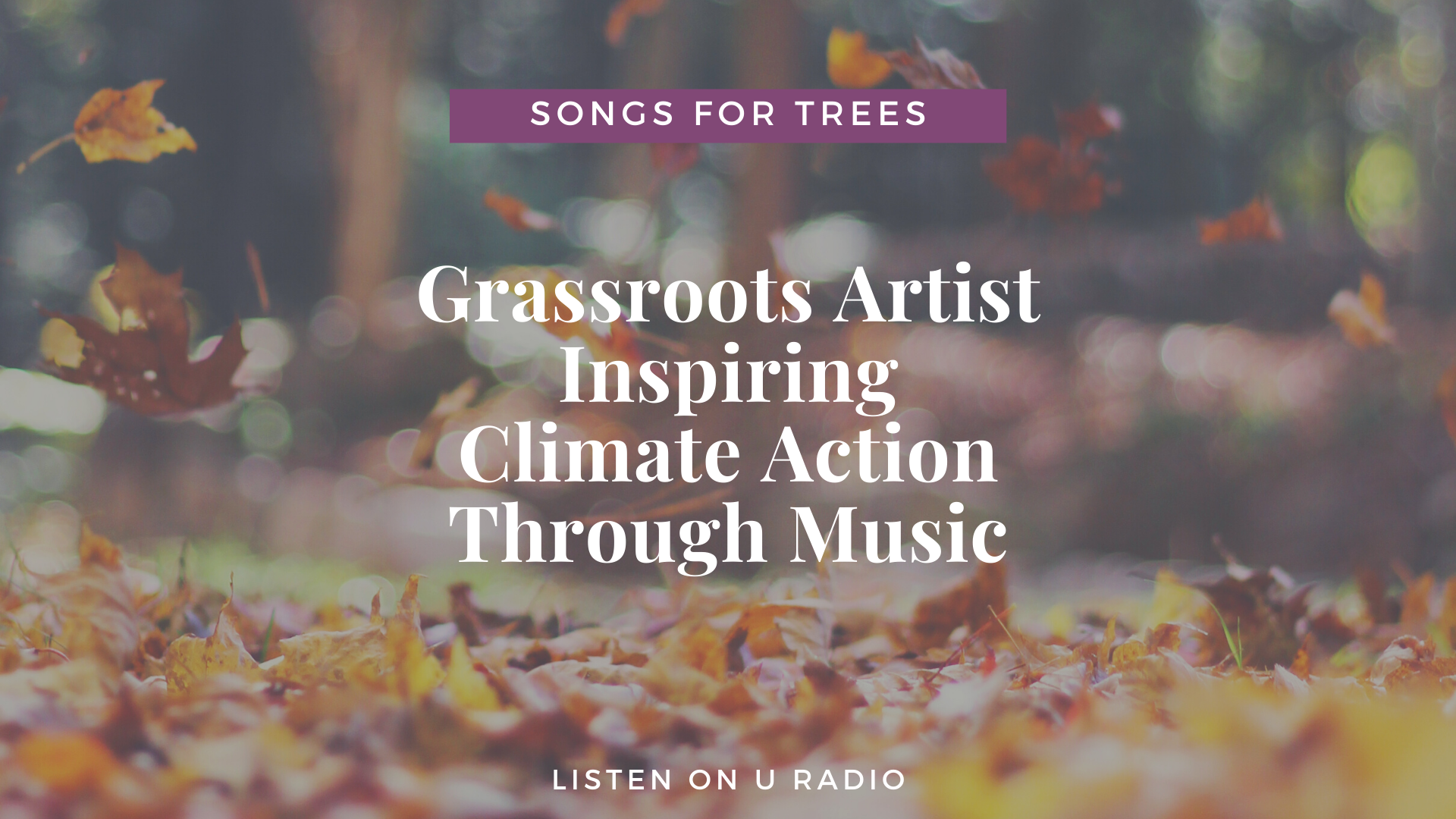 A musician has released an album to evoke the healing nature of trees and encourage listeners to think about their world and the climate. The album is called Songs for Trees.

Living in Vancouver, the Unceded Coast Salish Territory of the Musqueam, Squamish, or Tsleil-Waututh peoples, Norine Braun has an ancestry of mixed heritage, Ukrainian and Metis, and Metis Cree Metis Dakota Sioux; Braun’s origins come from Manitoba. Braun was a late bloomer in the music industry. She didn’t decide to pursue a career until her early thirties. Some have told her she should have started in her 20s. Braun believes there’s no timeline on when you can begin.

“I’m going to be a successful grassroots musician. It’s never too late to start, and don’t let anyone tell you otherwise,” says Braun. “Music has been my calling and part of my life since the very beginning. My mom said I sang before I talked and danced before I walked.”

Although Braun has only been releasing music, she has already captured the attention of many as an award-winning artist, Western Canadian Music Award nominee, Banff Centre Musician in Residence, Los Angeles Independent Music Awards, and SIBL International Songwriting Competition. “Songs for Trees” is Braun’s 13th album, a conceptual project. The goal was to have people sit down and take a journey through a forest, evoking the feelings one has when alone with nature.

“That’s why I wanted to include natural sounds,” says Braun, “walking in the forest, the sounds of a creek, and a fire. I wanted a sense of joy, reverence, relaxation, and a sense of connection. I wanted it to be listened to in one sitting. A concept album, so from beginning to end, come with me for an hour to relax and go on a forest walk.”

The sense of relaxation from nature is just one semblance of the album. For many, we’ve begun to see the effects of the escalating climate crisis. With reports released from the United Nations and scientific studies, a moment for change is arriving quicker and quicker. That crucial time in the planet’s healing from climate change is a significant motivation for the concept “Songs for Trees.” An inspiration for others to feel a greater appreciation for the natural world around them and become that needed change.

“I’m trying to raise awareness that trees are the lungs of the planet. Without trees to sustain us, we won’t be here. When I wrote the album, we had a heat dome in Vancouver, and hundreds of people passed away, vulnerable people. Then we had horrific wildfires, four days of rain and massive flooding. It was one thing after another. How can people deny this is happening?”

However, it’s not a lost cause. We can do small things individually, but collectively, if people come together driven to heal the earth, demanding change from corporations and legislators, we can make a difference. This album may catalyze someone to get inspired and see the world in a new way.

“Songs for Trees” was produced by lead guitar and bassist Adam Popowitz, Elliot Polsky on drums and percussion, Alice Fraser on keyboards, and Huggybear Leonard on blues harp, harmonica, ocarina and penny whistle, with Braun supplying rhythm guitar in addition to lead vocals.

Find all of Braun’s music at https://norinebraun.com/welcome, and you can catch “Songs for Trees” on U Radio.

Manitoba is a diverse province with people from many different nations and regions of the world. Each community has its own culture and values that represent it. A festival has begun this week but is unlike any other festival, Folklorama 2022. It is a festival that reunites all different communities END_OF_DOCUMENT_TOKEN_TO_BE_REPLACED 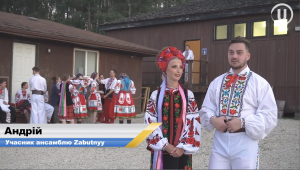 In Canada, inflation rates have been increasing non-stop, and many citizens are facing financial struggles. Due to inflation, citizens have started to look for cheaper options, and because of that, surprisingly, some businesses are flourishing. Thrift stores across the country have shown a dramatic increase in sales and owners are END_OF_DOCUMENT_TOKEN_TO_BE_REPLACED