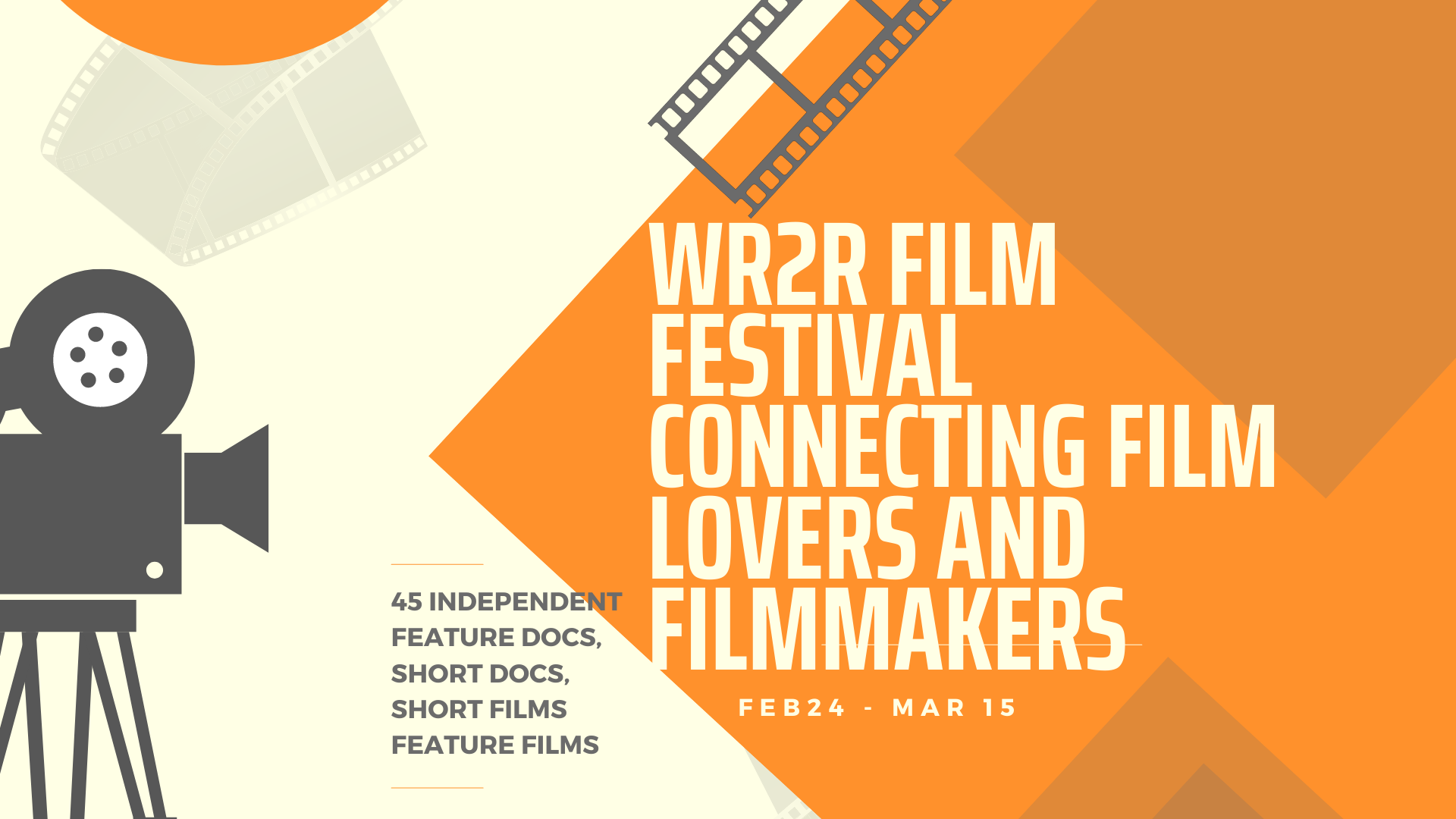 Nearly two-thirds of Canadians aged 13+ go to the theatre to see at least one movie a year. For some seeing a movie is just a fun past-time. For others, it’s a shared experience, witnessing the marvels of cinematography, storytelling, and music.

The Winnipeg Real to Reel (WR2R) Film Festival builds a community of excited individuals to experience film by connecting moviegoers and bringing in the creators of these films to sit down for discussions and questions. Typically in multi-film theatre format, the festival, which runs from the end of February to the middle of March, had to adapt like many other organizations and businesses because of the pandemic, developing an online pass where people can witness all 45 films digitally.

Paul Boga, Coordinator for WR2R, was at the Sundance Film Festival to receive an award for his film. While walking around the streets of Utah, Boga felt the call of God to create a festival in Winnipeg. Although never undertaking a festival like this before, in 2011, WR2R launched at the NKMB Church for meals, movies, and discussions. The last in-person event had a gate of approximately 5000 people, with Boga excited for what the future might hold.

Always a big fan of films, Boga has fond memories of seeing Empire Strikes Back in theatres as a child and is excited for the line-up of movies available at this year’s festival, continually amazed at the variety and quality of films from around the world the festival hosts.

Break Every Chain is a true story of the challenges of a police officer and how he was dealing with the different challenges of being a cop. Sabina is a true story of a woman living during the Nazi occupation in Romania. A telling story, especially in our time with what Russia is doing to Ukraine, how do you respond to that and continue to love people?

“My grandfather is from Ukraine, and even if someone doesn’t have a direct connection to Ukraine, people have a compassionate heart for what’s happening to people over there.”

Other films on Boga’s radar are The last Champions, ex-Olympian John Wright returns to a hometown that has not forgiven him, and Saving Amelia, a story of two kids who can communicate with the past and they learn they are speaking with Amelia Earhart moments before the final transmission of her ill-fated flight.

The event runs till March 15, so there is still time for people to check out these fantastic films. https://www.winnipegfilmfestival.com/

The government of Manitoba has released a test project plan to give the residential streets in Winnipeg City a better look into the future. The government’s goal is to lower the speed limit from fifty kilometres per hour to forty or even thirty to make the residential areas safe and END_OF_DOCUMENT_TOKEN_TO_BE_REPLACED

This winter has been one of the most interesting winters that Manitoba has ever faced. It started with very high temperatures, which surprised and confused many Manitobans. Then a couple of storms hit the province.  The weather continued to act weirdly warm, which got some of the winter activities companies END_OF_DOCUMENT_TOKEN_TO_BE_REPLACED