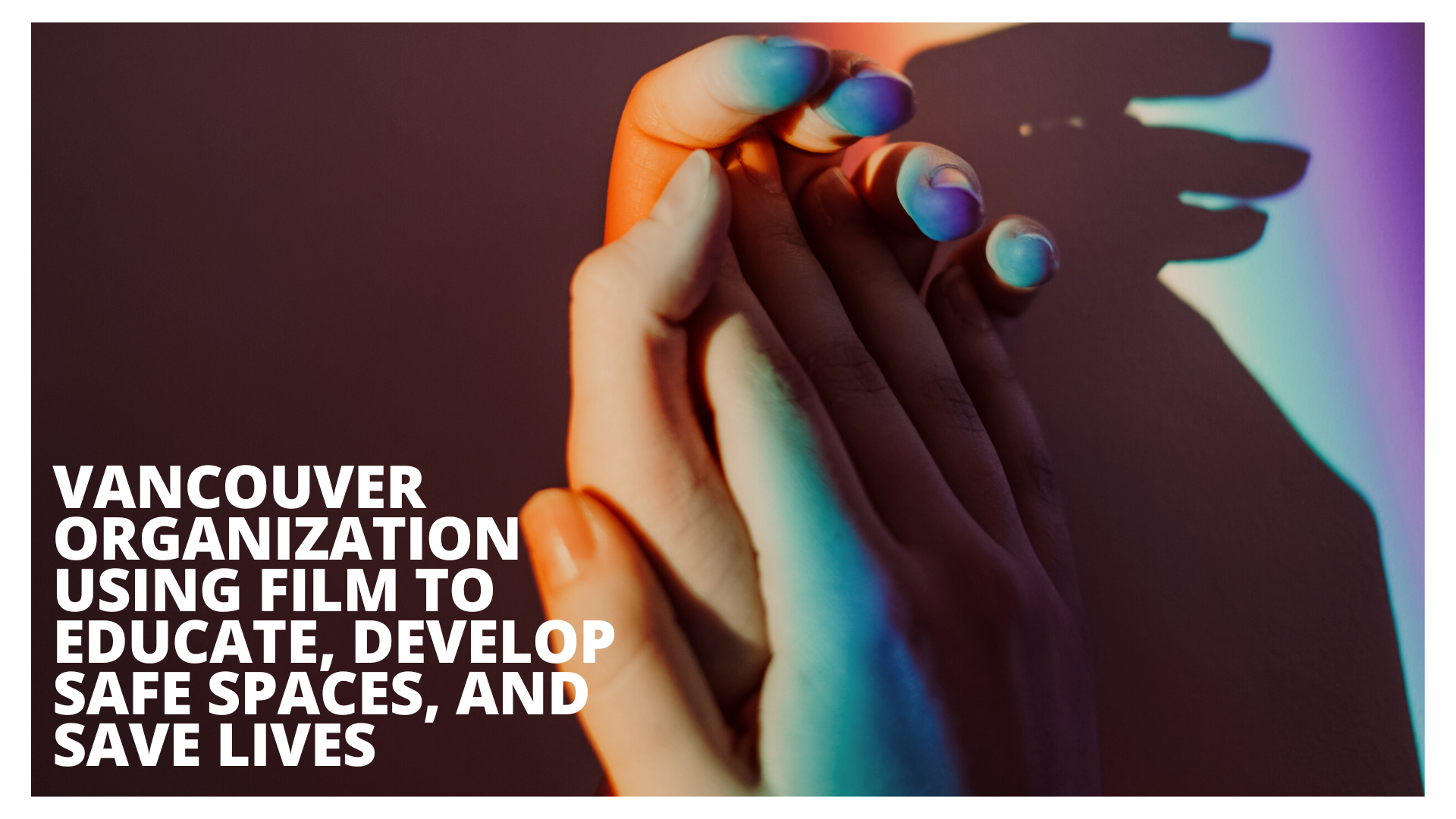 Sher Vancouver offers a wide area of service and programming for queer South Asians and their friends, families, and allies in Metro Vancouver. In 2021, its sister organization Sher Films, released “Emergence: Out of the Shadows,” which has received massive acclaim, playing at over 45 film festivals.

The film goes even further than bringing the stories of queer individuals to the forefront, and its success showcases the possibility of what self-produced, independently filmed projects can be.

“I think we did pretty well for Emergence, and it’s making it way easier to get funding this time around,” says Alex Sangha, Founder of Sher Vancouver and Producer of the film. “One unique thing about Sher Vancouver is we’re pioneering non-profit and charitable film production in this country.”

This was the second project of Sher Films, the first its short film “My Name is January.” “Emergence: Out of the Shadows,” filmed and produced in Canada, shows the coming out story of three South Asian adults and their parents’ reactions. The idea was to showcase what happens to many LGBTQ+ people in India when they come out, are disowned by their own families, and live alone. A reality for one of the film’s interviews subjects.

Telling stories about the lives of 2SLGBTQI+ individuals and creating safe spaces and communities for them is becoming more critical than ever. Media outlets and online discussions are becoming increasingly hostile to the queer community calling them “unnatural” or “groomers.” This animosity towards queer individuals and culture has encouraged some to resort to extremes, with a gunman killing five and injuring 25 others at an LGBTQ nightclub in Colorado Springs. Incidents like this may become more common with anti-LGBTQ legislation in the United States, including Florida’s “Don’t Say Gay” bill or continued Republican efforts to restrict gender-affirming care for youth. Although this is happening in the US, Canadians need to remain vigilant in the protection of the rights of minority communities.

On August 28, 2022, Canada’s first Federal 2SLGBTQI+ Action Plan was launched and will;

This is a great step in ensuring the rights of and building equality for 2SLGBTQI+ people. Still, work needs to be constant, and organizations such as Sher Vancouver continue to push for the betterment of these communities. Included in their production of social justice and education films, the organizations strive to reduce the alienation and discrimination of people dealing with sexuality, gender and coming-out issues by providing:

There’s even more good news for the organization. According to Sangha, they’ve introduced a podcast interviewing queer activists and artists, and the organization will be expanding.

“It wouldn’t surprise me if we tripled our budget and tripled the number of people working for us. The core operating team, and volunteers, have tripled in the past three years, and in the next five years, we will triple.”

Another exciting development for Sher Vancouver is the number of BIPOC individuals interested in the organization. Many don’t have safe spaces for themselves. Although Sher Vancouver first started for south Asians and their friends and families, Sangha says they will be moving towards providing services for the entire multicultural spectrum. With another film project in the works and continued engagement with the community, there’s hope for the future of Metro Vancouver and something to aspire for all of Canada.

The government of Manitoba has released a test project plan to give the residential streets in Winnipeg City a better look into the future. The government’s goal is to lower the speed limit from fifty kilometres per hour to forty or even thirty to make the residential areas safe and END_OF_DOCUMENT_TOKEN_TO_BE_REPLACED

This winter has been one of the most interesting winters that Manitoba has ever faced. It started with very high temperatures, which surprised and confused many Manitobans. Then a couple of storms hit the province.  The weather continued to act weirdly warm, which got some of the winter activities companies END_OF_DOCUMENT_TOKEN_TO_BE_REPLACED