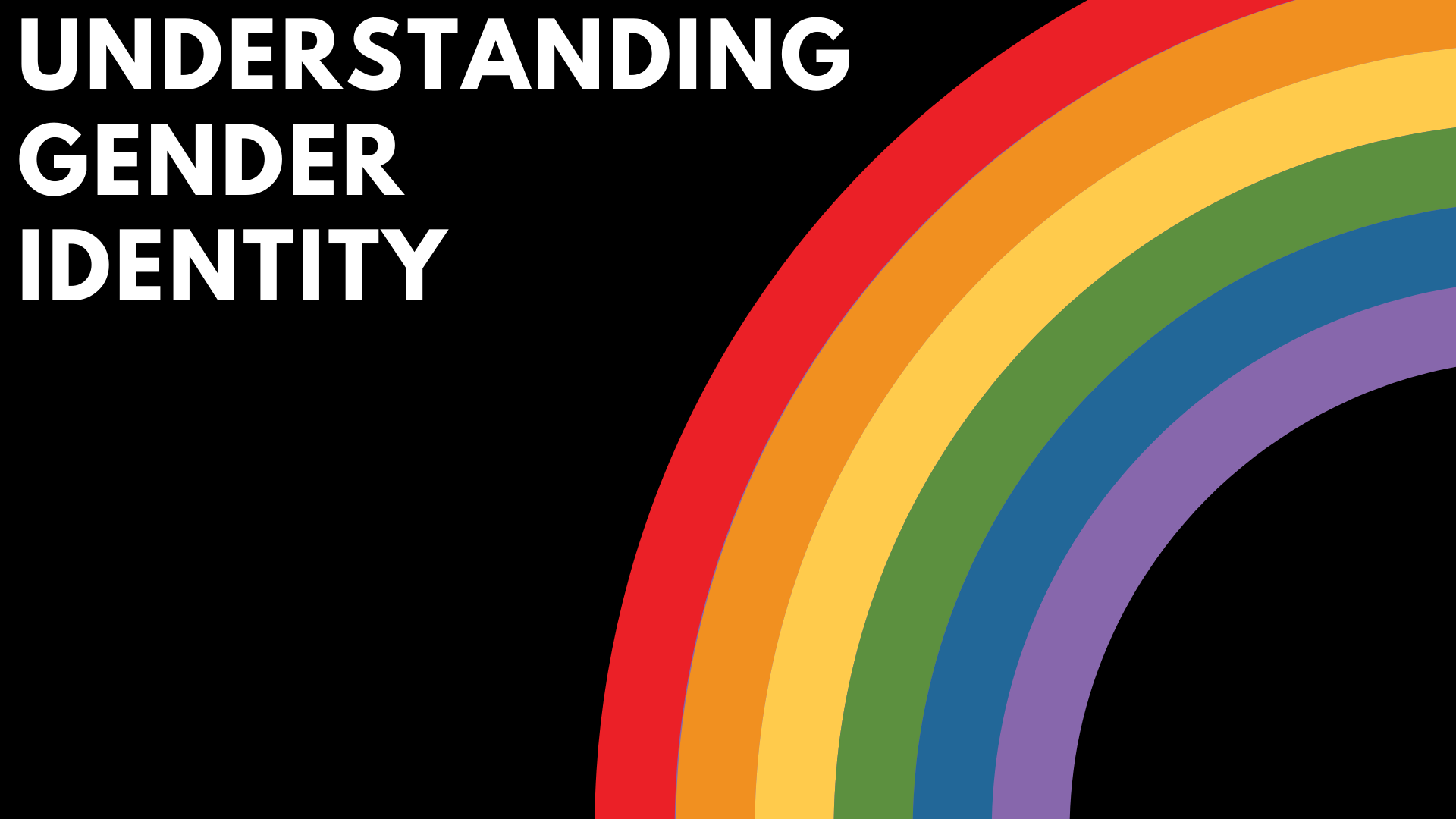 We’ve heard that a man is a man, and a woman is a woman, period. However, through scientific discoveries over the past decades, greater understanding and empathy, we’ve learned that gender is more than one’s chromosomes.

Numerous studies conducted over the years have asked whether there is a difference between biological sex and gender. The simple answer is yes; the honest answer is we’re just scratching the surface of our understanding of personal identity concerning gender.

The journal ‘Sex, gender and gender identity: a re-evaluation of the evidence’ looked through the evolving terminology around transgender health is considered. The role of psychiatry is explored now that this condition is no longer classified as a mental illness. In the ‘Definitions of sex, gender and gender identity’ section, it discusses, “Within current debates, if gender identity becomes uncoupled from both biological sex and gendered socialisation, it develops an intangible soul-like quality or ‘essence’. As a pure subjective experience, it may be overwhelming and powerful but is also unverifiable and unfalsifiable. If this identity is held to be a person’s innermost core concept of self, then questioning the very existence of gender identity becomes equated with questioning that person’s entire sense of being.” It also addresses, “there is little to no convincing evidence to support fundamental differences between the brains of females and males. If one’s ‘internal sense of being a man or a woman’ no longer refers to a ‘man’ or ‘woman’ as defined by biological sex then the definition of gender identity risks becoming circular.”

Gender identity can be discerned through pronouns, identifiers to others on who you would like to be perceived. A contentious issue, often leading to discourse online, Bre Giesbrecht, the Training and Education Coordinator at Rainbow Resource Centre, says pronouns are a natural aspect of our language.

He/Him, She/Her, They/Them, He/They, She/They are just a few of the pronouns an individual may use to identify themselves. Although we’re likely to mistake individuals and misgender on occasion, Giesbrecht says what is important is that if someone indicates how they would like to be addressed, we should respect their wishes. We should also not assume someone identifies with specific pronouns solely on their appearances. If you are uncertain, you can always ask which pronouns they use.

Deconstructing the aspects of gender identity as the essence of oneself and their roles within our society’s confounds can be incredibly tricky. It can be detrimental to the health and wellbeing of many individuals when gender is restricted to rigid binaries. Rainbow Resource Centre, based in Winnipeg, MB, works to create safe spaces for individuals of the two-spirit, lesbian, gay, bisexual, trans, queer (2SLGBTQ+) community and provides educational seminars and materials for businesses and organizations on the issues of sexuality, gender, and gender identity. Removing the stigmas around diverse identities will help make the world safer and more inclusive.

“I have a friend who moved from a country where it was illegal to be queer, and that was part of their decision in leaving their home and whole family behind and move here and live authentically,” says Giesbrecht, “Not to say Canada is perfect, but it’s essential to have spaces where people can feel like they can be themselves. It’s something that all people need, and it’s not even a 2SLGBTQ+ issue; everyone deserves to be safe. Whether it’s relating to their mental health issues, disabilities, or skin colour; there are so many different ways different marginalized identities deserve to feel safe.”

Individuals who identify as 2SLGBTQ+ are at higher risk of depression and mental health struggles, and unfortunately, many sexual and gender minority youths have taken their own lives.

The study’ Depression and Suicide Risk at the Cross-Section of Sexual Orientation and Gender Identity for Youth’ looked to see how young people begin to explore their identity and seek to understand how their identity fits into the larger society, and it can be especially difficult for sexual and gender minority youth. “Oppressive social structures and stigmatized identities, adolescents who identify as nonheterosexual or non-cisgender, are vulnerable to experiencing disproportionate adverse health outcomes.”

The study found there need to be more direct services and programming for sexual and gender minority adolescents.

Individuals struggling with questions surrounding their gender identity may contact the Rainbow Resource Centre for more information and resources.

Inflation has been hitting Canada hard since the beginning of the year 2022. As the year progressed, inflation kept increasing and wasn’t getting any better. Many Canadians have difficulty feeding their families because their wages aren’t enough. Food prices and fuel prices, two of the critical things in a citizen’s END_OF_DOCUMENT_TOKEN_TO_BE_REPLACED

This year many jobs have been introduced to the citizens of Canada, many of them got full-time jobs, and the economists were expecting the economy of Canada to keep improving. However, a new survey done by Research Co. showed that two out of three Canadians are unhappy with Canada’s current END_OF_DOCUMENT_TOKEN_TO_BE_REPLACED