The Music of Onna Lou 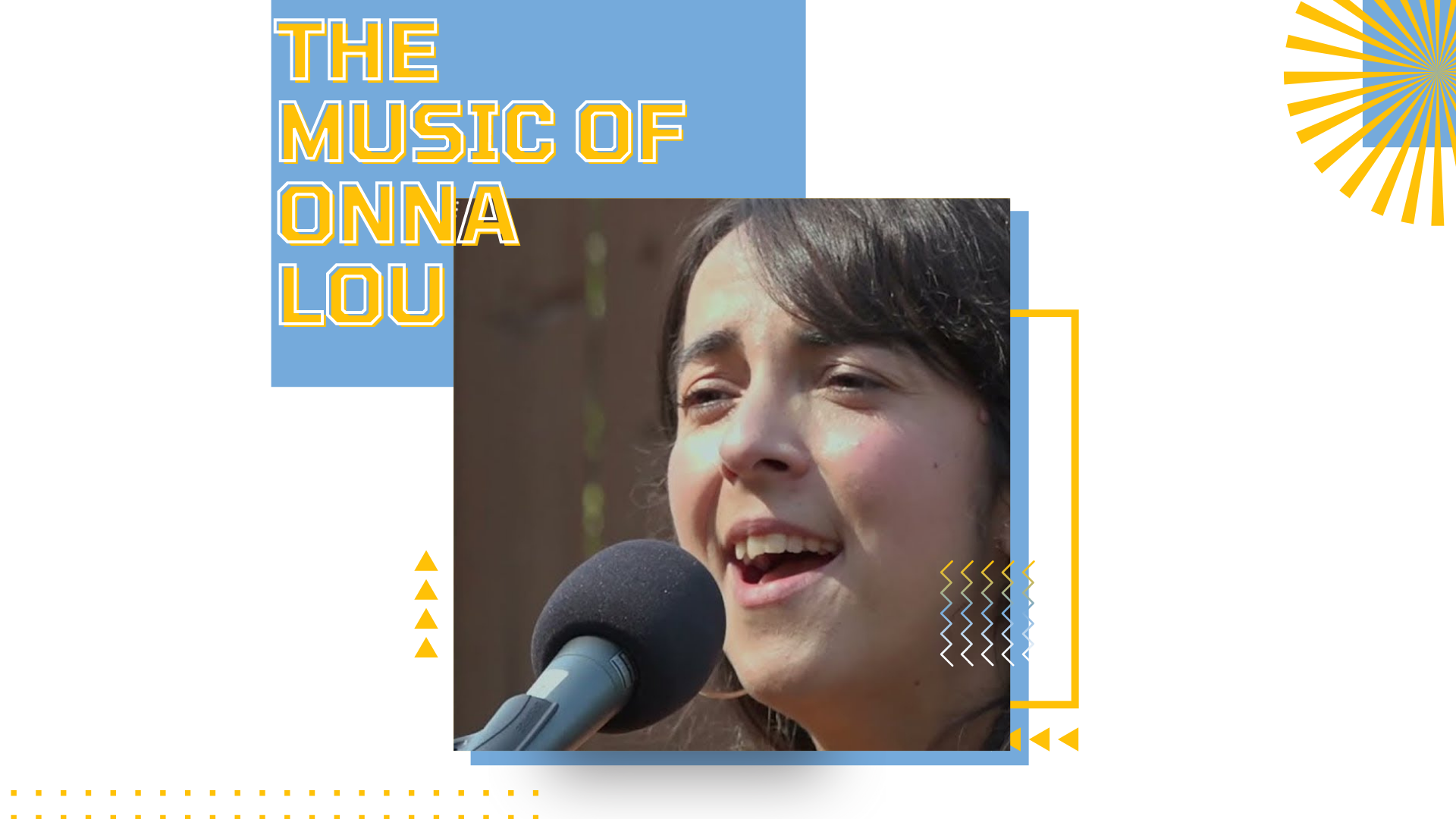 In anticipation of her new album coming this April, singer-songwriter Onna Lou has released Sonriámosle a la Pena and, most recently, Serpentinas.

These singles are just a taste of what people can expect in the upcoming project. Born in Argentina’s capital, Buenos Aires, Lou has always felt the magical allure of music. Lou has vivid memories of her guitar teacher teaching her and her four siblings.

“Spending hours in the living room playing my songs and figuring out the chords. I remember how I quickly played songs and sang and stopped having to look at my hands when playing chords. It wasn’t conscious, but I see now how much I was enjoying music already, and I felt it was set in my heart.”

For a while, music remained just as a fondness for Onna, and it wasn’t until a few years after she got into law school for political sciences and economics she realized she wasn’t happy like something was missing in her life. Dropping out of school, Lou’s brother-in-law encouraged her to study music, finding merriment in this discovery. But it goes beyond the simple pursuit of the arts. Lou was driven to take the knowledge from her previous studies and implement them into her music, striving to inspire change and sway hearts through song. This would become a powerful element of her song-making process.

“I make a point of it. I like to make a fusion of Latin-American folk rhythms, and I’ve been getting more into Latin-American genres over the past few years. I like the idea of bringing in classical genres, old, maybe falling off history genres and bringing them to a contemporary sound,” says Lou. “Lyrics-wise, I like to write about the things important to me and probably a lot of people, and things important to life. My aim, my fantasy, is to make you feel something, make you feel whatever you need to feel. Music has that power.”

Knowing she wanted to live abroad, Lou and her husband debated whether Spain, New Zealand, or Canada would be the right fit for them.
After speaking with many individuals who lived in Canada and only had positive things to say, with family already living there, Lou knew it was the right place for them, moving to Winnipeg in 2016. Having worked in the industry for many years and with a new album on the way, Lou is eager for the music scene to take off again in Winnipeg and touring will once again be possible. A dream to develop the reach of her music further.

“I would love to be able to travel and play my music, and reach more people,” says Lou.” I feel through the music I’m doing good, but I could become more influential and use that power to support good things, good causes. I’m happy already because I’m doing what I love.”

The government of Manitoba has released a test project plan to give the residential streets in Winnipeg City a better look into the future. The government’s goal is to lower the speed limit from fifty kilometres per hour to forty or even thirty to make the residential areas safe and END_OF_DOCUMENT_TOKEN_TO_BE_REPLACED

This winter has been one of the most interesting winters that Manitoba has ever faced. It started with very high temperatures, which surprised and confused many Manitobans. Then a couple of storms hit the province.  The weather continued to act weirdly warm, which got some of the winter activities companies END_OF_DOCUMENT_TOKEN_TO_BE_REPLACED