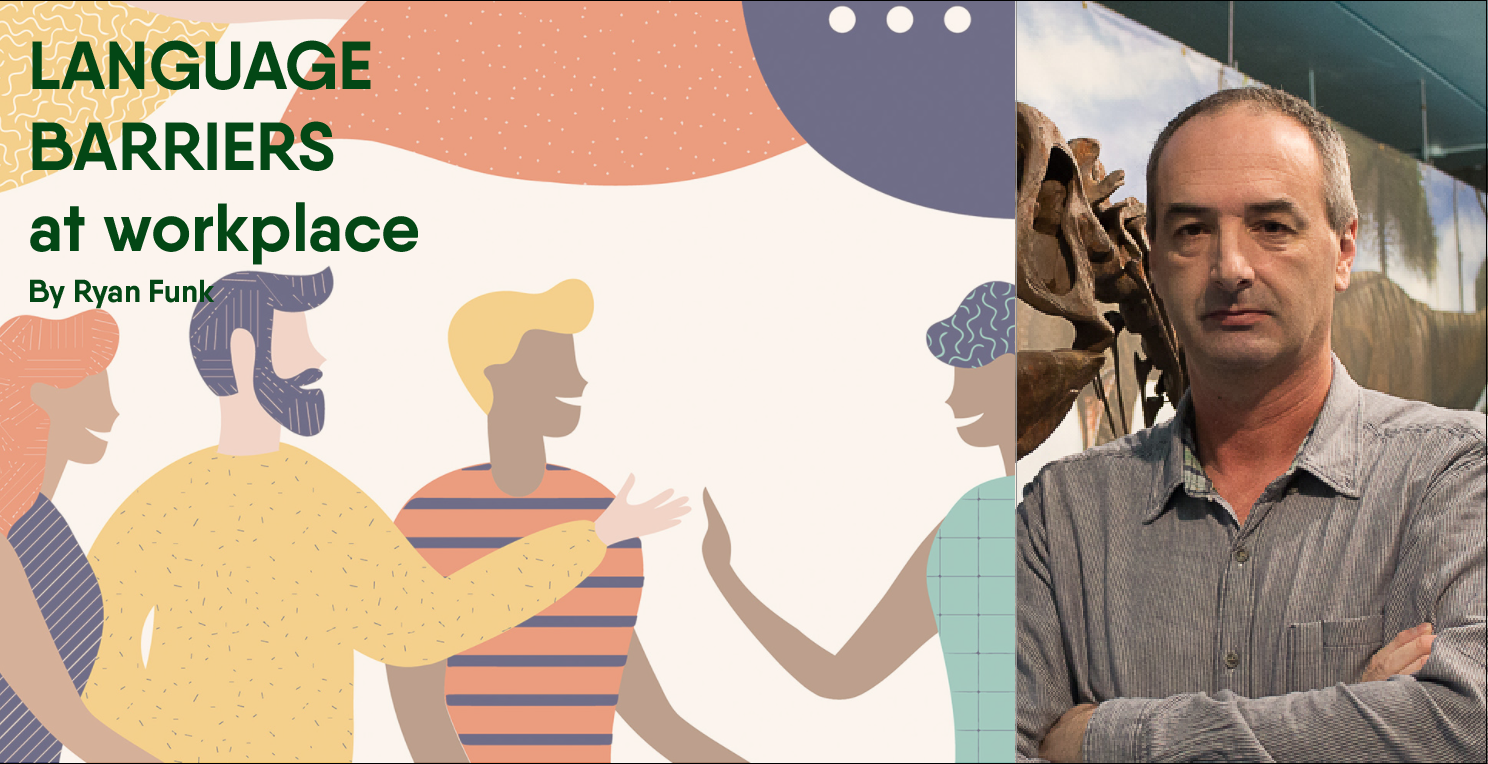 Settling into a new job when you move to a new city can be challenging. Moving from one country to another has its own exasperating challenges. It becomes more frustrating when you add cultural and language barriers to the equation.

For Canadian Fossil Discovery Centre (CFDC) – Executive Director Adolfo Cuetara, language has been an obstacle. It’s something he continues to overcome in his professional career while working in both the United States and Canada.

Adolfo has over twenty years of knowledge and experience, starting his chase for fossils in 1998. Dinópolis, located in Teruel, Spain, is the largest paleontological theme park in Europe, and Adolfo was a crucial player during its genesis. His first job with dinosaurs was to travel to the United States and excavate a specimen.

“After the excavation, I was handling the project for designing all the exhibits. For two years, I was only focusing on this project. Afterward, I became the main provider for paleontological resources for Dinópolis.“

In 2012, Adolfo and his family decided to move to Canada. For two years, the Cuetara family was doing diligent research into where they wanted to move. They were eyeing both Canada and the United States. Cuetara also received two job offers but wasn’t convinced. Ultimately, they settled in Morden, Manitoba.

While his wife took business and administrative classes, Adolfo established Dinokinetics. It’s a company for assembling cast or original skeletons, mold, and casting, field molds. It also deals in fossil preparation, steel brackets for fossils, or life-like sculptures. Dinokinetics has created the Archelon and Xiphactinus statues within Morden. It is also responsible for the Allosaurus and Kourisodon fossil casts at the CFDC.

Although he had traveled to North America for work before, the language was still the most challenging aspect for him. “I was never good at languages. 1998, my first time in North America, was challenging as my language skills were poor,” says Adolfo. “Though it was a positive learning experience – one of the best I had in my life. Even now, language is like a test when dealing with projects and daily challenges. I need my work to be demanding. Without it, things would be boring.“

Adolfo believes that the environment in Canada is very open for those who’ve studied Paleontology. It doesn’t matter if they have concerns about language or cultural barriers. The work culture is pretty much the same for everyone. It doesn’t matter whether you worked in Germany, Spain, the US, Canada, or Australia.

“In Paleontology, we all have the same problems to overcome. It was beneficial for me to be in Paleontology and be around fossils, making me feel comfortable. It’s not different from what I was doing in Spain.”

Adolfo took charge as Executive Director of the CFDC in 2019. He quickly adjusted to the challenges of operating a museum during the COVID-19 closures and restrictions. As of November 2020, the museum has had to close again. Although it will be a challenge for the future, he says they are focusing on what they can control. He is working on ‘what is possible’ until life returns to normal.

Inflation has been hitting Canada hard since the beginning of the year 2022. As the year progressed, inflation kept increasing and wasn’t getting any better. Many Canadians have difficulty feeding their families because their wages aren’t enough. Food prices and fuel prices, two of the critical things in a citizen’s END_OF_DOCUMENT_TOKEN_TO_BE_REPLACED

This year many jobs have been introduced to the citizens of Canada, many of them got full-time jobs, and the economists were expecting the economy of Canada to keep improving. However, a new survey done by Research Co. showed that two out of three Canadians are unhappy with Canada’s current END_OF_DOCUMENT_TOKEN_TO_BE_REPLACED