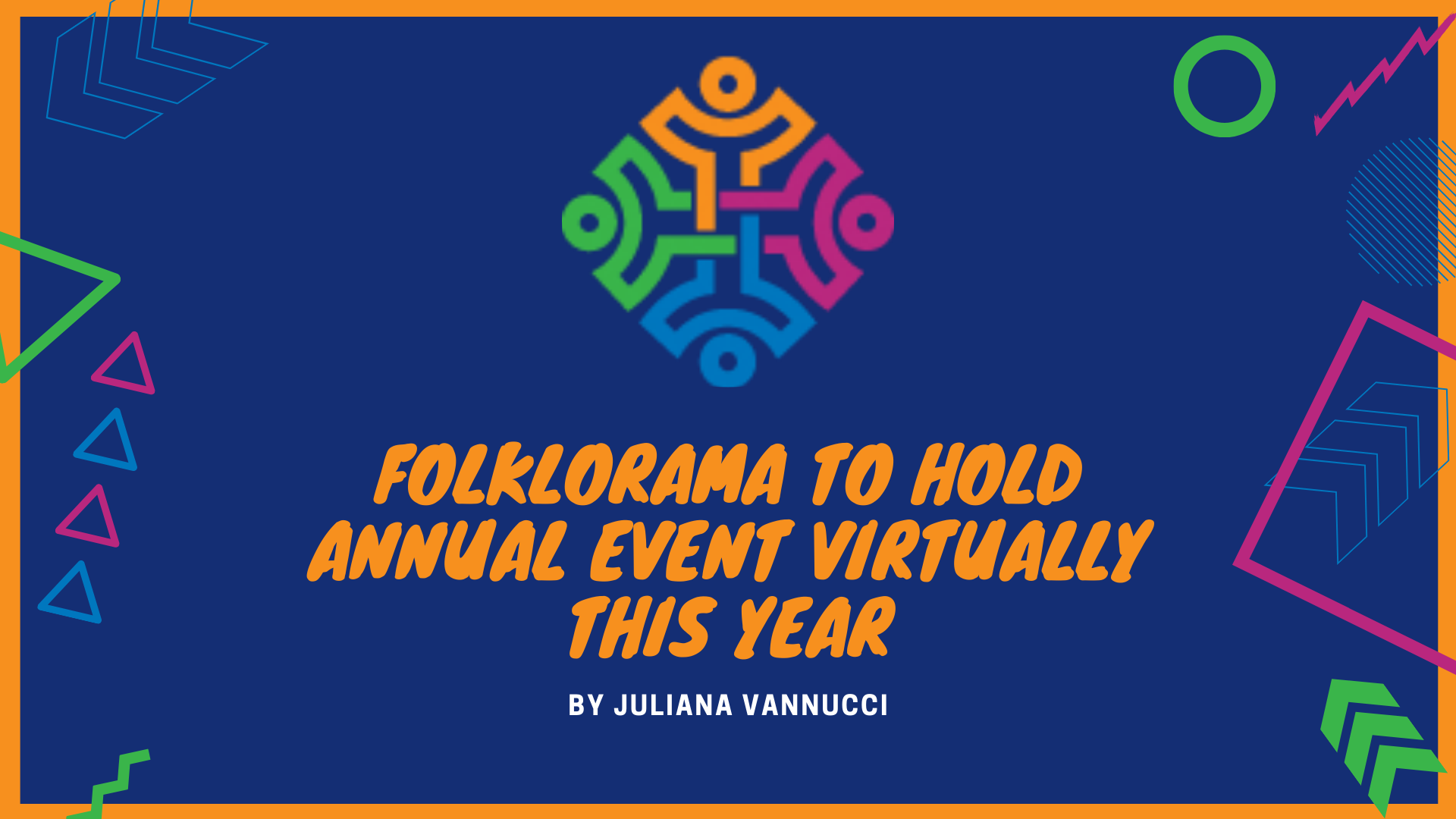 Folklorama will be celebrating ethnocultural diverse communities in an online session from August 6 to 8 due to the pandemic.

“We’re missing the public this year, but we’re also excited to still be involved with the community somehow,” said Teresa Cotroneo, Executive Director of Folklorama.

Folklorama first started in 1970 and is now the world’s longest-running multicultural organization of its kind, with a variety of programs, events and workshops. In 2019, the organization had its best year regarding numbers, followed by its worst when the pandemic hit at the beginning of last year.

“We had to cut down our team, we had to figure out how we were going to keep the doors open as far as an organization perspective and we also had to reimagine some of our programming,” said Cotroneo.

‘Folklorama Fusion’ will be the first time people will experience the festival’s artists and pavilions without being there in person.

“We’re able to reach audiences that normally attend the festival or even those who are international and don’t usually have that possibility,” she added.

Each night will feature a different region, such as Asia and Africa in the first night, the Americas in the second, and Europe in the third.

“That’s the thing about Manitoba – we are such a multicultural community and I have no doubt that Folklorama’s legacy has kept that community vibrance alive,” said Cotroneo.

For more information about the event and on how to participate or volunteer, you can access www.folklorama.ca

The holiday season is approaching, winter is getting more serious, and many struggling Manitobans are trying to have good wintertime. Harvest Manitoba has reported that the number of Manitobans with food insecurity has grown recently. According to the data collected by Harvest Manitoba, food bank usage has doubled since 2019. END_OF_DOCUMENT_TOKEN_TO_BE_REPLACED

https://youtu.be/wQhEjmKNpTY It can sometimes feel disheartening to hear what’s happening worldwide. When it comes to politics, things are more divisive than ever. On November 24, Winnipeggers stood together to make a difference, marching for the Take Back the Night (TBTN) movement.  The first ever Take Back The Night event was END_OF_DOCUMENT_TOKEN_TO_BE_REPLACED

After long years of debates, discussions, and delays, the government of Canada released a new bill called C-7 in 2021. Bill C-7 has legalized assisted death for patients with incurable diseases or patients with irreversible comas. The Bill contained very detailed rules, but this Bill has some things that are END_OF_DOCUMENT_TOKEN_TO_BE_REPLACED