Creating A New Life and Maintaining Your Career 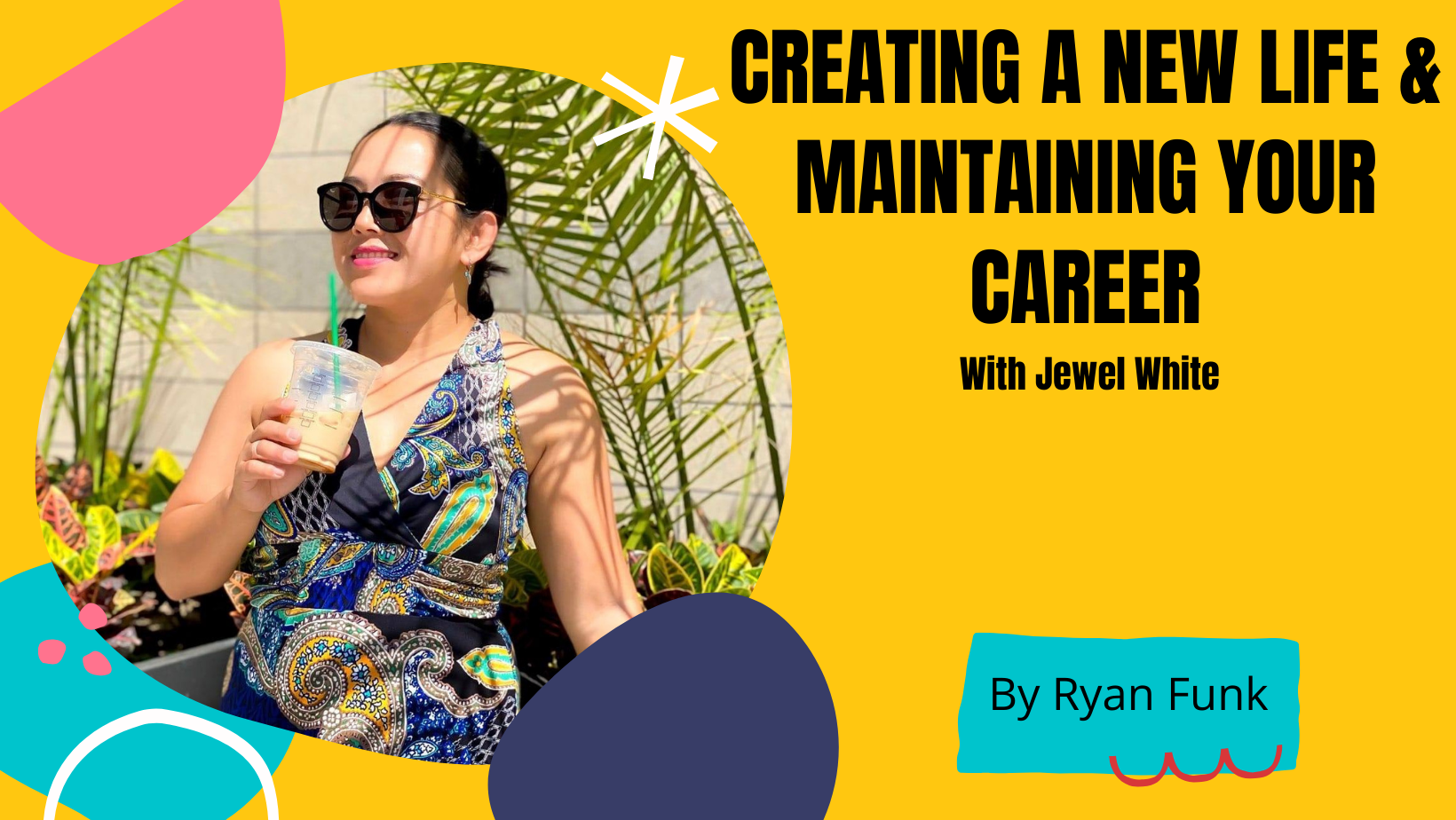 Manitoba has a flourishing Filipino Community of approximately 83,000. A region that has seen significant growth in that community is the Pembina Valley, a rural area south of Winnipeg.

However, it hasn’t always been that way.

Jewel Miralles White is part of the Morden Filipino community, and the community she knows today had yet to be established when she first immigrated.

“I moved to Canada much like everyone else, wanting to start a new life and provide for my family better. My parents are ageing, and I thought I probably should give it a shot.”

A practicing veterinarian in her home country, Jewel found a job in Canada at a pig barn, working there while studying to achieve her certification to practice veterinary here. Feeling a little trepidation about Canada’s fast-moving aspect, Jewel was pleased when her job brought her to Steinbach, Manitoba, a rural community that moved slower than the country’s larger centres.

The Christian population in the “bible-belt” of Manitoba was another appealing aspect for Jewel.

According to Asiansociety.org, “The Philippines proudly boasts to be the only Christian nation in Asia. More than 86 percent of the population is Roman Catholic, 6 percent belong to various nationalized Christian cults, and another 2 percent belong to well over 100 Protestant denominations.”

“I was able to adjust quite quickly because there was already an established Filipino group. A few months later, when I moved to Morden, I was only one of five maybe. There were very few of us, and I didn’t know anyone.”

Starting her job in Winkler, Manitoba, Jewel didn’t have a place to stay searching online for housing opportunities. Although nervous about moving into the home of someone’s parents, Jewel gave it a shot, which would turn out to be advantageous as the person who offered a place to stay would eventually become her husband.

Since those early steps of building a life in the region,  the Filipino population has grown tremendously. Jewel estimates around 200 Filipinos are currently living in Morden, with a similar community in Altona. In Winkler, the number of Filipino residents is closer to 400.

For Jewel, one of the most prominent tools she used to build her life here was the dedication to continuing her veterinary career here in Canada.

“I grew up in a province around 20 kilometres from Manilla. Being a province, I lived a rural life, and although my mother was a government employee, we had bigs in our backyard to supplement our income. I helped my mom raise the pigs, so when I was thinking about what I would like to do for a living, I decided to become a veterinarian. When I moved out here, I couldn’t practice as I did back home. It can be easy to give up and forget about your career, but if it truly was your passion you have to go for it.”

For anyone starting fresh in a new city and a new country, Jewel would encourage them to get involved in their community. By volunteering or getting involved in other immigration events, building a new life won’t feel so daunting.

Canada’s winters can be unpredictable. Here in Manitoba, one day, we can have lovely warm sun. The next, it can be blistering cold. Even those who have lived here their whole lives can get caught off-guard. One joke often used is that everyone forgets how to drive on the year’s END_OF_DOCUMENT_TOKEN_TO_BE_REPLACED

There’s been a bit of a road bump for one of Winnipeg’s North-End Community organizations as they look for a new facility. Luckily, there are opportunities to rent while they search, a testament to the unity found within the community. Founded in 1999 by a group of women who came END_OF_DOCUMENT_TOKEN_TO_BE_REPLACED

The end of the year is a busy time. From October to January, there are many observed festivities. Diwali, Dio De Los Muertos, Hanukkah, Christmas, Ōmisoka, and Kwanzaa. Established in the 1960s, Kwanzaa found its way to Canada in the 1990s. Thanks to the Canadian Kwanzaa Association, 2019 was the END_OF_DOCUMENT_TOKEN_TO_BE_REPLACED

Volunteering has many beneficial purposes, helping develop your skills, enhance your resume, build connections and help support your community.  There are plenty of opportunities for students through school, youth groups, student initiatives, or community ventures. When you’re retired, your history in the community and having more availability can make it END_OF_DOCUMENT_TOKEN_TO_BE_REPLACED

Islam is a faith followed by approximately a quarter of the world’s population and comprises many diverse cultures and ethnicities. The Islamic community also has a deep connection to Manitoba, with the Mosque run by the Manitoba Islamic Association (MIA), the oldest and largest in Manitoba. Since moving to Canada END_OF_DOCUMENT_TOKEN_TO_BE_REPLACED

In ancient Greece, it was believed the Muses, Greek deities of song, dance, and memory, would give creativity, wisdom and insight to artists and thinkers.   In the modern-day, the generations of great thinkers and creators may never come to be if they are not provided with the proper resources, teaching, END_OF_DOCUMENT_TOKEN_TO_BE_REPLACED