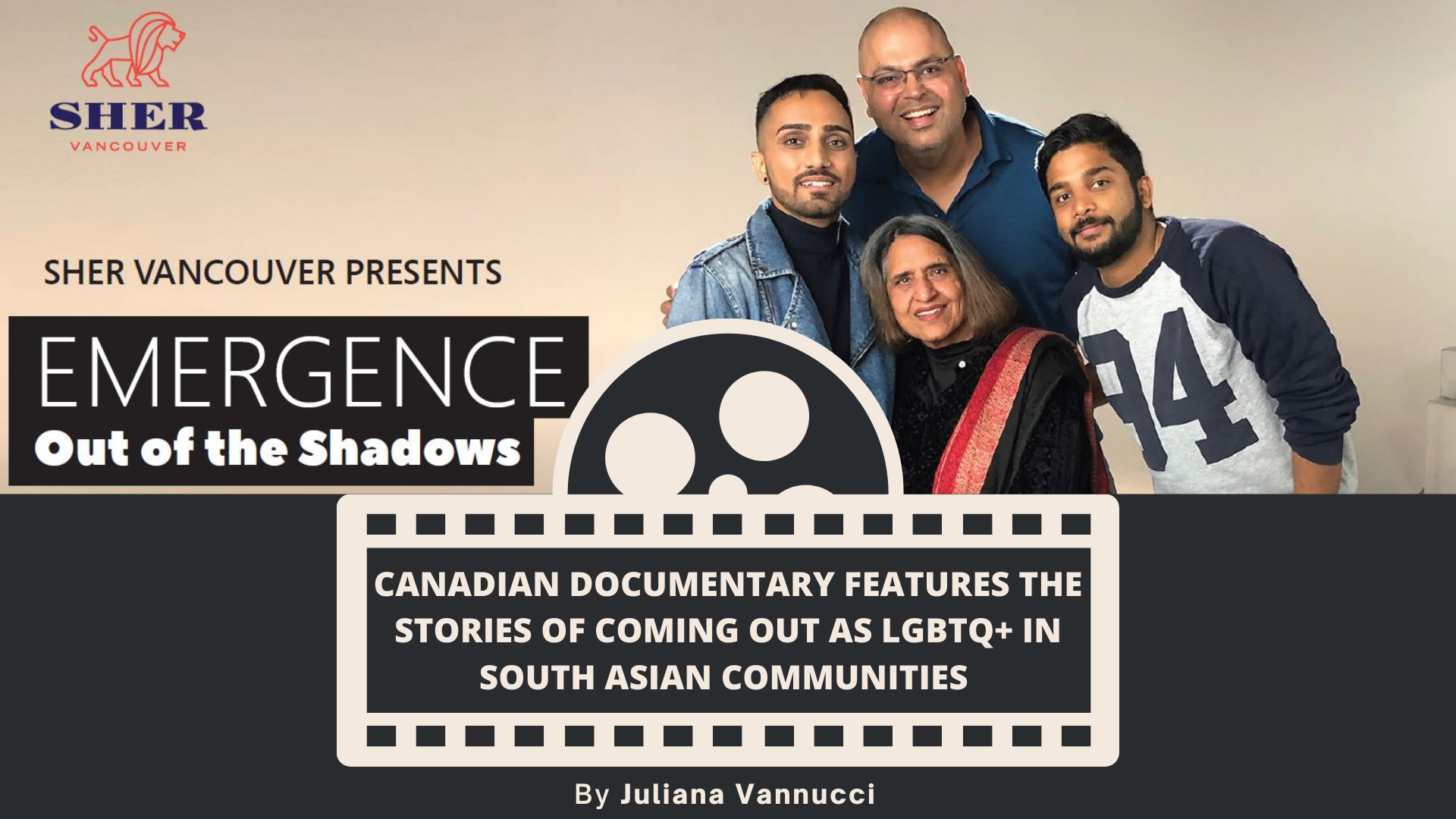 After being delayed a year because of the pandemic, the documentary “Out of the Shadows” is coming out this fall.

The movie was filmed and produced in Canada, and it shows the coming out story of three South Asian adults and their parents’ reactions.

“It’s very unique and insightful, because you rarely get to see the journey that the parents go through in dealing with their children’s sexuality, especially in the South Asian community,” said Alex Sangha, Film Producer and one of the interview subjects.

The idea was to showcase what happens to many LGBTQ+ people in India when they come out and are disowned by their own families and live life alone. That’s the reality of one of the interview subjects in the movie, who faced many challenges finding his way to Vancouver after being rejected by his parents.

“We don’t want other people in our community to suffer like this, and we educate the families and the parents so that they have a greater understanding,” said Sangha.

Until a couple of years ago, being gay in India was still considered a crime, and until today there are no legal rights for same-sex marriage or adoption. That was another reason that inspired first-time Director Vinay Giridhar. He is a graphic designer, and this is his first time involved in the director’s seat.

“I just hope people who watch this movie can see everyone as equal,” he said. “It’s not about sexuality, it’s just about loving people.”

The film got into numerous festivals already, including a Canadian Screen Awards Festival in Toronto, the oldest Queer Film Festival in Canada and the largest South Asian Film Festival in the United States. The world premiere will be in California, but the KDocs Film Festival in Vancouver will have a special virtual screening for National Coming Out Day on October 11.

“I’m proud of this project because not only can it save lives, but it will be here long after we’re gone,” Sangha added.

The movie’s budget was $200,000, donated by over 40 different sponsors and supporters from community-based organizations. Until the movie comes out, the producer left a reminder for those who may identify themselves with the characters while watching the documentary.

“It does get better, you are not alone in this world and there are people who will support you and love you.”

EMERGENCE: OUT OF THE SHADOWS

During the pandemic, Graduates have only been able to have their graduation ceremonies online, something which lessened the experience greatly. After twelve years of studying, students want to have the fanciest, most fabulous graduation. However, due to the pandemic, they were deprived of this kind of graduation.   In Winnipeg, for END_OF_DOCUMENT_TOKEN_TO_BE_REPLACED

As summer comes to Winnipeg, many crops are reaching their growing season, including one of the most loved fruits by Winnipeggers, strawberries. Farmers and families alike are preparing for strawberry fields to be ready for picking season. With the birth of every summer, Winnipeggers begin to prepare themselves for the END_OF_DOCUMENT_TOKEN_TO_BE_REPLACED 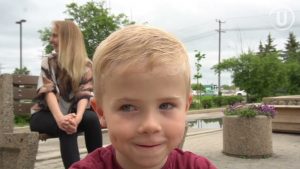