Ashas Irfan: The youth advocate of courage, respect, and forgiveness 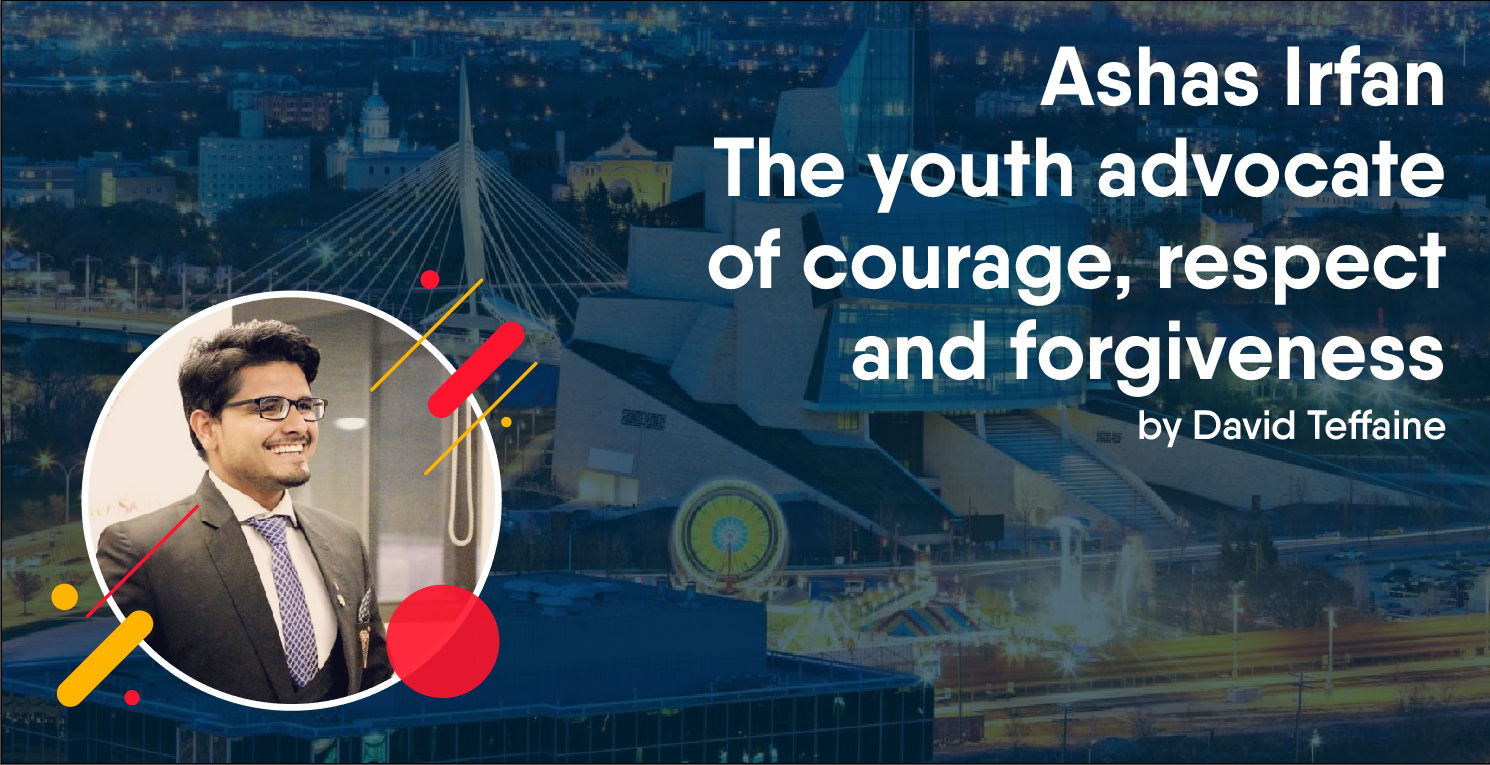 Pakistan is a nation that connects the Middle East to the rest of Asia. It is a land with over six millennia of rich history. Pakistan has mountains, a long coastline, cradles of civilization in the Indus River Valley, and was once a part of the Silk Road. It became an independent nation in 1947. It has the world’s second largest Muslim population.

Ashas Irfan, who immigrated from Pakistan, is now a community leader in South Winnipeg. He came here to study a few years ago. Currently, he is the President of the Manitoba Youth Association of Multiculturalism. 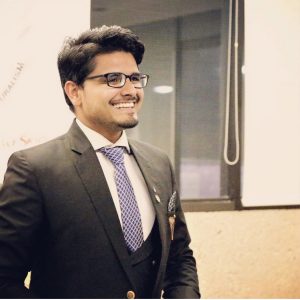 “The best part about coming to Canada has been the opportunity I have had in understanding various other cultures and backgrounds. I had the privilege of understanding the importance of both diversity and inclusion. I’ve been fortunate enough to lead communities with compassionate objectives. I can play a strong role in enhancing the diversity among them. In Pakistan, I couldn’t utilize my leadership abilities to their full potential. I was only able to lead a handful of communities and student segments in the society. Here, I have had the exposure to a variety of challenges hitherto unknown to me.”

Ashas lives his life with a continual consciousness of fusing his culture with that of mainstream Canadian society. Part of his association’s mission is to bring more awareness and joy between different cultures. He added, “Multiculturalism that new Canadians brings us, is a source of diverse knowledge and experience. This increases innovation, creativity, and prosperity. Differences in language, ethnicity, customs, values, and faith are all important. They enrich the human experience to the core. To me, multiculturalism is what builds the bridge between tolerance and acceptance.”

Ashas has immense love for Canada. He says Canada is a great nation which encourages multicultural practices to flourish. Aside from intergroup dialogue, he holds three values in high regard. They are courage, forgiveness, and respect. “I encourage everyone to follow their dreams and put in their best effort as often as possible, not in the absence of fear but in spite of it.“

He said, “Mistakes are frequently made and obstacles are always present. But, only through getting up after falling is how individuals and societies improve! Forgiveness and respect go hand in hand with this. Regardless of how someone harms me with their actions or words, I find happiness and peace of the soul for myself. I believe this habit of forgiveness is one that isn’t cultivated enough in our society. This of course can only come about with a respect for humanity, as well as a deep sense of respect for oneself.”

Founded in 2019, Ashas has a dream for the Manitoba Youth Association of Multiculturalism. He wants it to be a source where anyone, from any background, can find a little piece of their community. He says it is this sense of belonging which gives him strength every day.

The government of Manitoba has released a test project plan to give the residential streets in Winnipeg City a better look into the future. The government’s goal is to lower the speed limit from fifty kilometres per hour to forty or even thirty to make the residential areas safe and END_OF_DOCUMENT_TOKEN_TO_BE_REPLACED

This winter has been one of the most interesting winters that Manitoba has ever faced. It started with very high temperatures, which surprised and confused many Manitobans. Then a couple of storms hit the province.  The weather continued to act weirdly warm, which got some of the winter activities companies END_OF_DOCUMENT_TOKEN_TO_BE_REPLACED