As per Ana Lopez, Salsa is the best way to engage with Multiculturalism 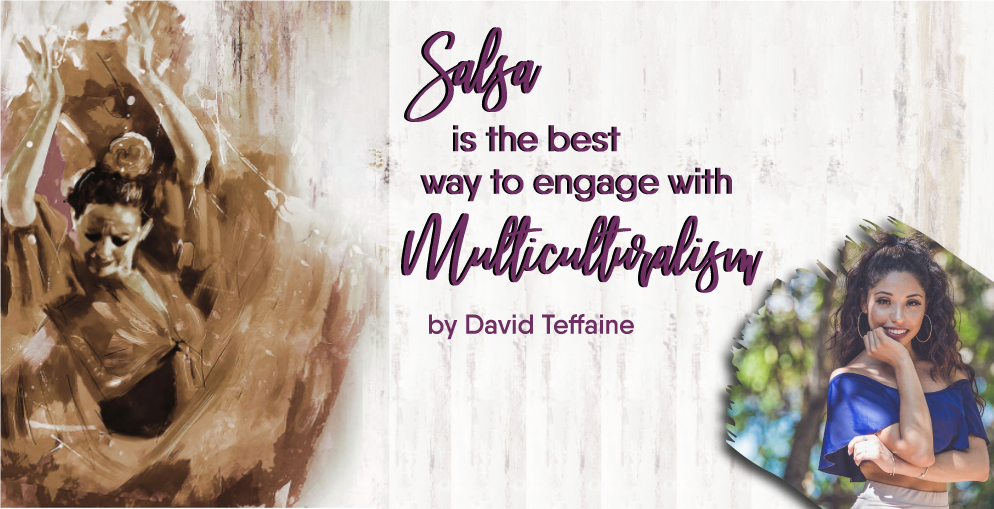 Mexico is the third largest country in North America. Its history stretches back ten thousand years to the ancient cities of the Mayans, Aztecs, Toltecs, and Zapotec. Mexico is also the region where chocolate originated, 2500 years ago from cocoa beans. It also ranks fifth in the world for its natural biodiversity.

The history and wildlife of Mexico aren’t the only things which make it special. It is also home to a rich, diverse, and enthralling culture. It’s one place which puts a large emphasis on music, rhythm, and dance. One of the most famous of these is the salsa dance, introduced to Manitoba only recently.

Ana Lopez, an entrepreneur and professional salsa dancer, came to Canada when she was only seven years old. Her father runs the Salsa Explosion Dance Company and was the person to found Salsa Sundays at the Forks. Ana opened the very first salsa school for children, wanting to spread a very integral part of her culture to younger people. She wants them, too, to enjoy the flurry of salsa dancing. 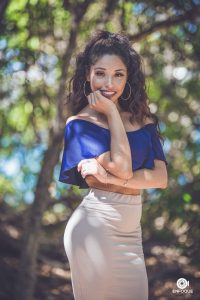 She said, “The biggest part of coming to Canada to me, are the opportunities and exposure to many different types of dance, like ballet. I learnt English and French easily when I was young, even though I belonged to a Spanish speaking household.”

Ana says her biggest influence comes from her heritage. It is both, the business experience and the passion for dance that was a gift to her by her father. “A few years ago, you’d mention ‘salsa’ to someone, and they would have no idea what that was. We finally gave Winnipeg a real sense of the dance. We host an international congress here as well as the community has grown so much over the past ten years. It has taken in the Latin culture and music.”

The congress is also quite focused on giving an engaging experience to the children and younger dancers taking place. “Being able to see dancers from Puerto Rico, Colombia, Argentina, all over the Latin world. Even the parents recognize that this exposure and opportunity would not have been possible if they had not registered for salsa classes. My favorite experience has been what this has done for the kids.”

Salsa music is very happy and upbeat. So many people have mentioned to Ana that Salsa dancing is an amazing way to cheer themselves up. “People love the partner aspect of it. Dancing with different people and pairing up. It’s freeing.” Both Salsa Sundays and the congress are two ways Ana engages with multiculturalism. Many people who enroll in the classes come from different Latin American backgrounds. Ana says there is also a high number of Greek and Russian participants.

“Coming to Canada as a kid, it’s certainly brought me closer to other people who have also immigrated here. Making friends, adapting to not only a different society but also the weather. It’s something everyone who came to Canada can identify with.” One life lesson Ana wants people to practice, is being open to new things, people, and ideas. “Be open to different foods, feelings, and ways of life. When I go somewhere new, I’m an open book. I have no expectations, and then I go from there.”

Inflation has been hitting Canada hard since the beginning of the year 2022. As the year progressed, inflation kept increasing and wasn’t getting any better. Many Canadians have difficulty feeding their families because their wages aren’t enough. Food prices and fuel prices, two of the critical things in a citizen’s END_OF_DOCUMENT_TOKEN_TO_BE_REPLACED

This year many jobs have been introduced to the citizens of Canada, many of them got full-time jobs, and the economists were expecting the economy of Canada to keep improving. However, a new survey done by Research Co. showed that two out of three Canadians are unhappy with Canada’s current END_OF_DOCUMENT_TOKEN_TO_BE_REPLACED