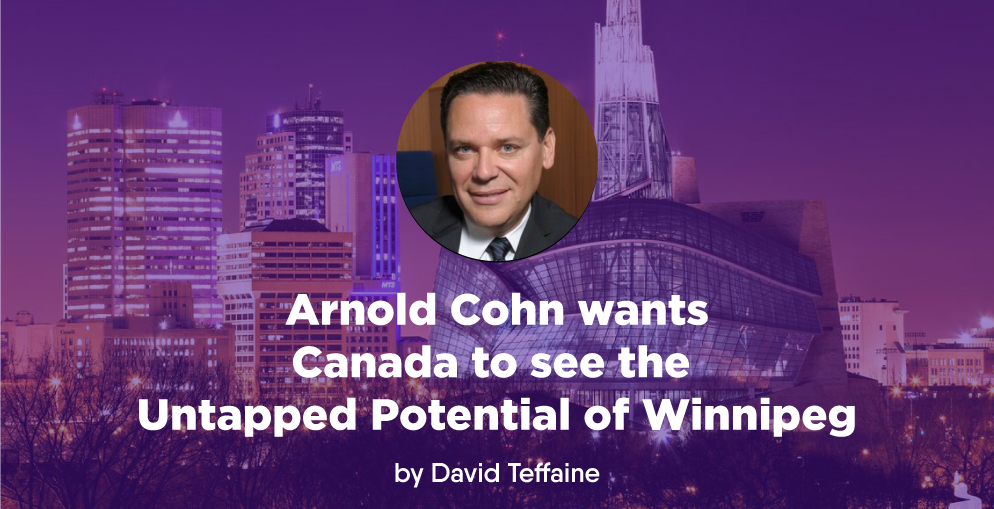 Colombia is a nation on the North-West coast of South America. It has a population of over fifty million people. It has ethnicities from Indigenous peoples, Europeans, and immigrants from the Middle East.

The first record of habitation dates to fourteen thousand years ago. The modern nation-state gained its independence in 1886. Geographically, this country contains two stretching coastlines on the Atlantic and Pacific oceans, the Andean mountain range, and the Amazon rainforest. It is a predominantly Spanish-speaking nation, with many regional dialects.

Arnold Cohn is a Winnipegger with Colombian heritage. He came to Canada when he was seventeen years old. He arrived in 1982, saying that Colombia at that time had a lot of uncertainty and insecurity. It’s why his family applied to come to Canada under the family reunion immigration stream, a process which took about a year and a half.

He says, “After coming to Canada, I studied for three years at the University of Manitoba, getting my Bachelor’s in Science. After that, I went to a Chiropractic school in Toronto, and began practicing in Manitoba later. I’ve always felt very comfortable being close to people and taking care of people in need. It is something that comes naturally to me.”

Along with a skill in chiropractic work, Arnold is also an entrepreneur. He succeeded in a business venture in Winnipeg. He opened, owned, and operated Skyzone, a trampoline park for six years. He shared, “My father taught me to save money and invest wisely. I inherited his entrepreneurial skills. Chiropractic work can be hard on the body as well, so I wanted to take a break. Learning how to run a business was a very interesting journey.“

He added, “At Skyzone, we employed around eighty to ninety people to keep it operational. It was a learning curve for getting it right. I met many great people that I worked with. It made me realize that there are so many people, especially young people, who are willing to work hard if you give them the right professional environment. It was active for a little over six years, and fondly remember it.”

Arnold met his wife Carla here in Canada, saying he met her at the end of high school. Both he and his wife are Jewish, and married for almost three decades, with three children.

“The rest of Canada, I think, underestimates the potential of Winnipeg. We have a lot to offer. During these uncertain times we are all going through, it’s an advantage to be in a smaller city on the prairies. I am a member of the Jewish community here, and have been a long-time member of EO, the Entrepreneurs Organization. It’s a collection of CEOs who come together to learn and grow by sharing ideas, interacting, and promoting further education.“

He added, “We bring in people to speak about different things, from both perspective – personal and professional. I believe that growing as a person enables you to grow your business. Working hard is how I got to where I am today. Through business, especially EO, I always strive to see the good in people. I hope to empower many others to achieve their goals in life.”

The government of Manitoba has released a test project plan to give the residential streets in Winnipeg City a better look into the future. The government’s goal is to lower the speed limit from fifty kilometres per hour to forty or even thirty to make the residential areas safe and END_OF_DOCUMENT_TOKEN_TO_BE_REPLACED

This winter has been one of the most interesting winters that Manitoba has ever faced. It started with very high temperatures, which surprised and confused many Manitobans. Then a couple of storms hit the province.  The weather continued to act weirdly warm, which got some of the winter activities companies END_OF_DOCUMENT_TOKEN_TO_BE_REPLACED