A New COVID-19 Subvariant Has Been Confirmed In Canada 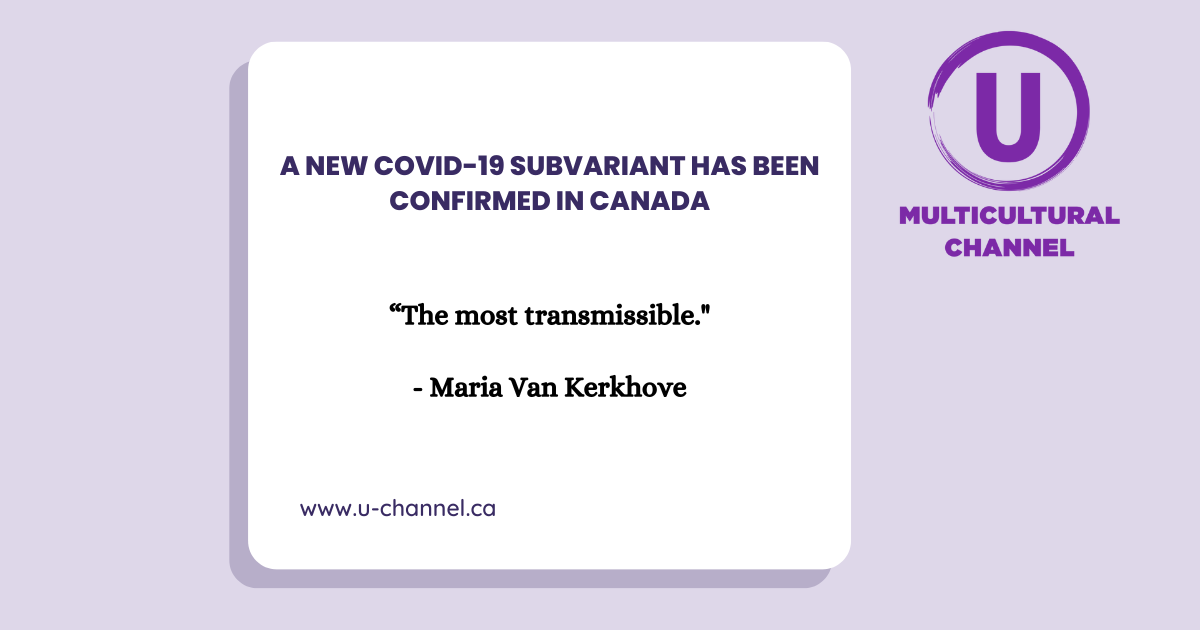 The world has struggled with COVID-19 for over two years.

On January 10, 2020, the World Health Organization (WHO) announced an outbreak in Wuhan, China, caused by the 2019 Novel Coronavirus. Since that initial outbreak, there have been a reported 663 million infections, and approximately 6.7 million have lost their lives. Scientists have commented that the COVID-19 virus is adaptable and can come back quickly even after diligent efforts to reduce the spread and infection rates.

The virus has mutated into numerous variants, including Omicron, Delta, and Alpha. Recently there were some cases of a disease caused by a new subvariant of COVID-19, the XBB.1.5 variant. What is quite interesting is that this is a subvariant of Omicron.

In Canada, more than twenty cases of XBB.1.5. have been reported and confirmed by Canada’s Public Health Agency, and XBB.1.5 has already spread to twenty-nine countries. This virus has been described as “the most transmissible Omicron sub-variant that has been detected so far.” by WHO.

“XBB.1.5 is currently considered to be only detected sporadically. As data rolls in, growth rates can be more accurately estimated. The government of Canada has a strong monitoring program in place with the provinces and territories to identify COVID-19 variants in Canada, including the Omicron variant of concern and its sub-lineages.” announced the Public Health Agency of Canada (PHAC).

XBB.1.5 is still a mystery to scientists. No one is sure how severe it is or what its symptoms are, and the WHO is worried about just how transmissible it is. Canadians must be prepared for the worst, but hopefully, XBB.1.5 won’t be as severe as other variants.

The government of Manitoba has released a test project plan to give the residential streets in Winnipeg City a better look into the future. The government’s goal is to lower the speed limit from fifty kilometres per hour to forty or even thirty to make the residential areas safe and END_OF_DOCUMENT_TOKEN_TO_BE_REPLACED

This winter has been one of the most interesting winters that Manitoba has ever faced. It started with very high temperatures, which surprised and confused many Manitobans. Then a couple of storms hit the province.  The weather continued to act weirdly warm, which got some of the winter activities companies END_OF_DOCUMENT_TOKEN_TO_BE_REPLACED